Prairie Surf Media (PSM) is an Oklahoma City-based global production company focused on multi-platform content creation. Through its innovative and transformative leadership team, the company has accelerated the growth of streaming, television and film production in Oklahoma. With decades of combined experience in the entertainment industry, PSM is the state’s undisputed category leader. PSM is co-founded by Oklahoma natives, Rachel Cannon and Matt Payne.

Rachel Cannon is an entertainment executive, entrepreneur, mentor, accomplished television actress, writer and producer. With an acting career in Los Angeles that spans 20 years with over 80 network television credits, Cannon has been featured on iconic television series like “Big Bang Theory,” “Two and a Half Men,” “Mad Men,” and for the last 6 years she played Deidre on ABC’s hit comedy, “Fresh Off The Boat.” Combining her on-set experience with a strong entrepreneurial spirit, Cannon is determined to bring more creative opportunities for film and television to her home State. She believes this industry will create sustainable jobs, economic diversity and a creative path for the next generation. Matt Payne is an Emmy award-winning filmmaker, writer, photographer and educator based in Oklahoma City. In his 15 years based in Los Angeles, Payne worked as a writer on CBS’s “Vegas,” “Without a Trace” and “The Defenders.” In 2015, Payne moved back to Oklahoma City and since then, has taken a key role in the Oklahoma film community producing documentaries for Griffin Communications and the OETA Foundation as well as teaching film business and screenwriting at Oklahoma City University among other things.

Through educational partnerships that galvanize the next generation of creatives, we are building a foundation for compelling storytelling in Oklahoma for years to come.

Prairie Surf provides access to City and State Leadership and the Oklahoma Film and Music Office to ensure ease of business within our City and State. 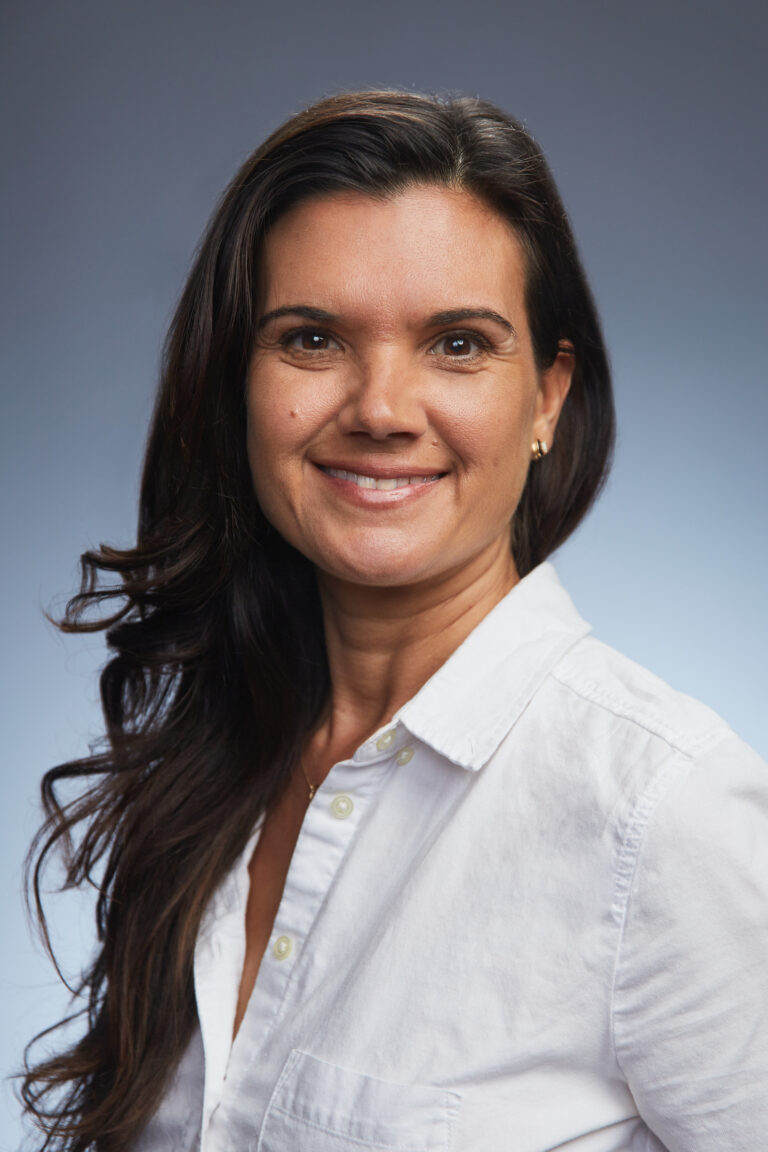